The evaluation included a survey of event planners, show organizers and exhibit managers who have recently hosted (or exhibited at) trade shows and events within each facility, as well as a review of event spaces, primary selling points, and innovations, conducted by a panel of corporate exhibit managers. The highest-scoring entries, including the Greater Tacoma Convention Center, earned the distinction of being named among EXHIBITOR Magazine’s 2023 Centers of Excellence.
“While individual exhibit managers rarely have a say in where their trade shows are held, they are often the ones most impacted by that decision. This is their opportunity to give credit where credit is due and celebrate the exhibitor-friendly venues that do their part to make trade shows and events as smooth, successful, and painless as possible,” said Travis Stanton, editor in chief of EXHIBITOR magazine, noting that everything from health and safety protocols to the cost and quality of Wi-Fi access can have a significant impact on exhibiting companies’ experiences at events. “Simply by virtue of being included in this list, these facilities have proven their ability to host trade shows and events of all shapes and sizes while providing world-class service and state-of-the-art accommodations.”

Tacoma was recognized alongside convention centers in Anaheim, Honolulu, Las Vegas, Los Angeles, Miami Beach, San Diego, Toronto, Vancouver, Washington, DC and others.
The Greater Tacoma Convention Center hosts an average of 220 events annually with more than 125,000 attendees. Over 27,000 room nights are confirmed through 2026, for an estimated $18 million in economic impact. 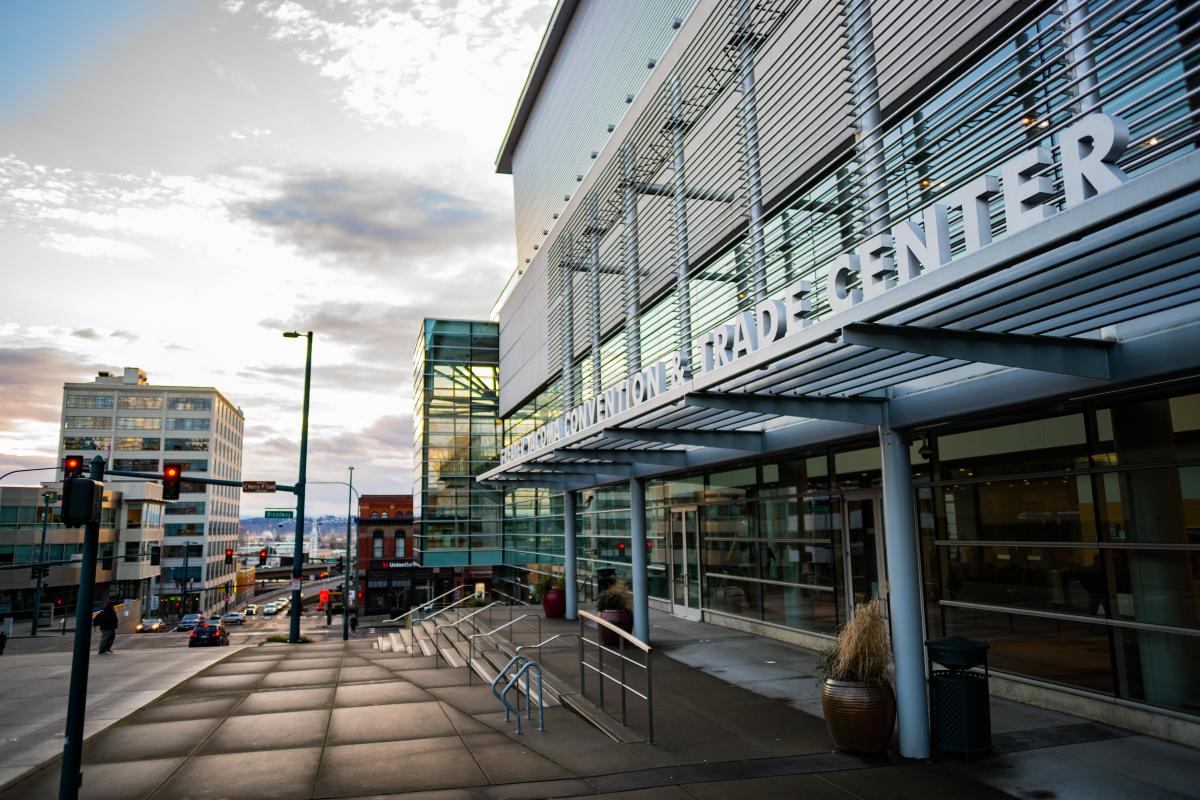